There exists a intense strategy for choosing free lance authors to take part in our businesshomework help onlineand ultizing our help you do have a excellent make certain, outstanding composing level, secrecy and constant customer support.

Choosing the optimal/optimally essay solutions isn’t uncomplicated. However, as a writer, you want your phrases to be read as well PenDrago.com as your thoughts expressed in order for your feedback means some thing and helps shape your future. The web is also home to many essay providers that offer that will help you along with your writing needs. Additionally, it Can Be Challenging to find the best one but here are a Couple Advice to Help you find informative article authors to Agree with Your needs: 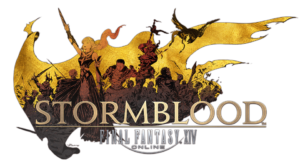 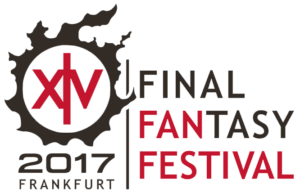 This marked the first international event that The Orphans had visited as well as being the second Fan Festival. This time the event took place in Frankfurt, Germany. This event featured information and and unveiling of the then not yet released Stormblood expansion which included the full trailer as it was announced we would be visiting the Eastern lands of Othard.

Given that Star Wars: The Old Republic was where most of us met and that we had a large number of fans in the community, a load of us decided to meetup for the first new Star Wars film in the sequel trilogy. Given that a majority of the members are the time lived in the South of England, we decided to once again meetup relatively near London.

SWTOR 4.0 – Knights of the Fallen Empire 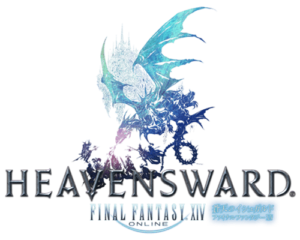 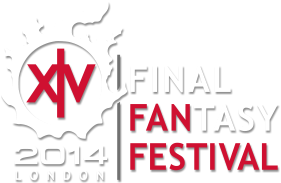 By the time that the first FFXIV Fan Fest was announced, the Orphans of Treno branch of the Orphans in Final Fantasy XIV had been strongly established. As such, the second official Orphans meetup had been organised to meetup at this event. This event saw more information being released by as of then not yet released Heavensward expansion to the game. The Orphans (Ragnarok) teamed up with The Timber Owls (Moogle) who Shu happened to be friends with and together they cleared the Roulette Challenge and the Odin Battle Challenge (we even got the shirt!)

The MCM London Comic Con back in May 2014 was the first official organised Orphans meetup. Several attendees had attended MCM events prior but decided to use this as a purpose for meeting up. London was selected due to its easy travel links for people wishing to attend from the rest of the country. Was nice to finally put a face to the voices.

The Orphans had considered for a while about joining FINAL FANTASY XIV. During a Steam sale in February, we decided to bite the bullet and give it a go. One week later, the Orphans of Treno was founded and the rest as they say is history.

Scholars maintain that the guild, Orphans of Taris, was formed sometime between the closing months of 2012 or the first few months of 2013. The exact date has however been lost to history. Regardless, this was the very beginning of what we know as “The Orphans”.

The guild was formed due to one of the four founders comments being noticed in the general chat of Coruscant by the now Guildmaster, Valéfor. The simple message by Elberis stating “Looking for a guild that finds my dead baby jokes funny” was the catalyst for the guild forming and thus the guild was formed as a haven for sarcasm and political incorrectness.

The Orphan Ages of History

You will surely possess great time using lovely Du Bai escorts to make you dubai escort like your nightlife. You are able to never get bored using a excellent GFE knowledge in the incredible Abu Dhabi. This place is filled of new ways to allow you to enjoy and have a good moment. If you are a real nature enthusiast then you must try this out particular city, which is famous because of the exoticism and glamor. And the sweetness and glamour of this location will definitely sweep you off the own feet.