Cloud Mining is the procedure of money mining utilizing a centralized digital data center which has access to shared funds via an online link. This sort of cloud computing mining allows people to trade monies as opposed to investing in mining equipments which involve genesis-mining infrastructure and substantial equipment. 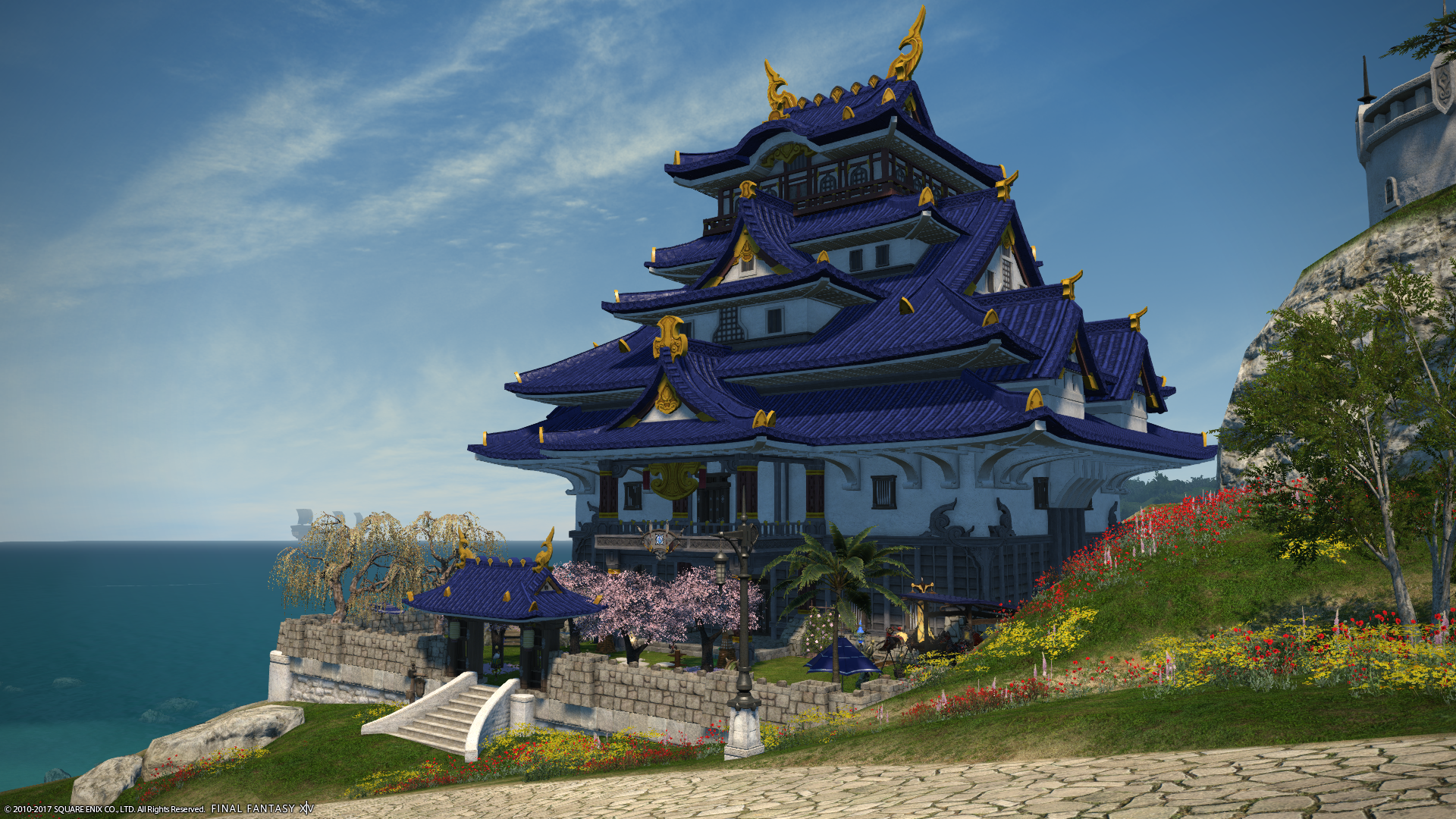 Who are the Orphans?

The Orphans of Treno are a social guild that sees members online through the day but primarily in the evenings and weekends. The majority of the Orphans are located within the UK and Europe but also features other members from further afar.

We have an active Discord community and have weekly organised events for running in-game content that include farming, weekly kills and content progression. We also run seasonal events that range from Quiz nights to glamour contests. 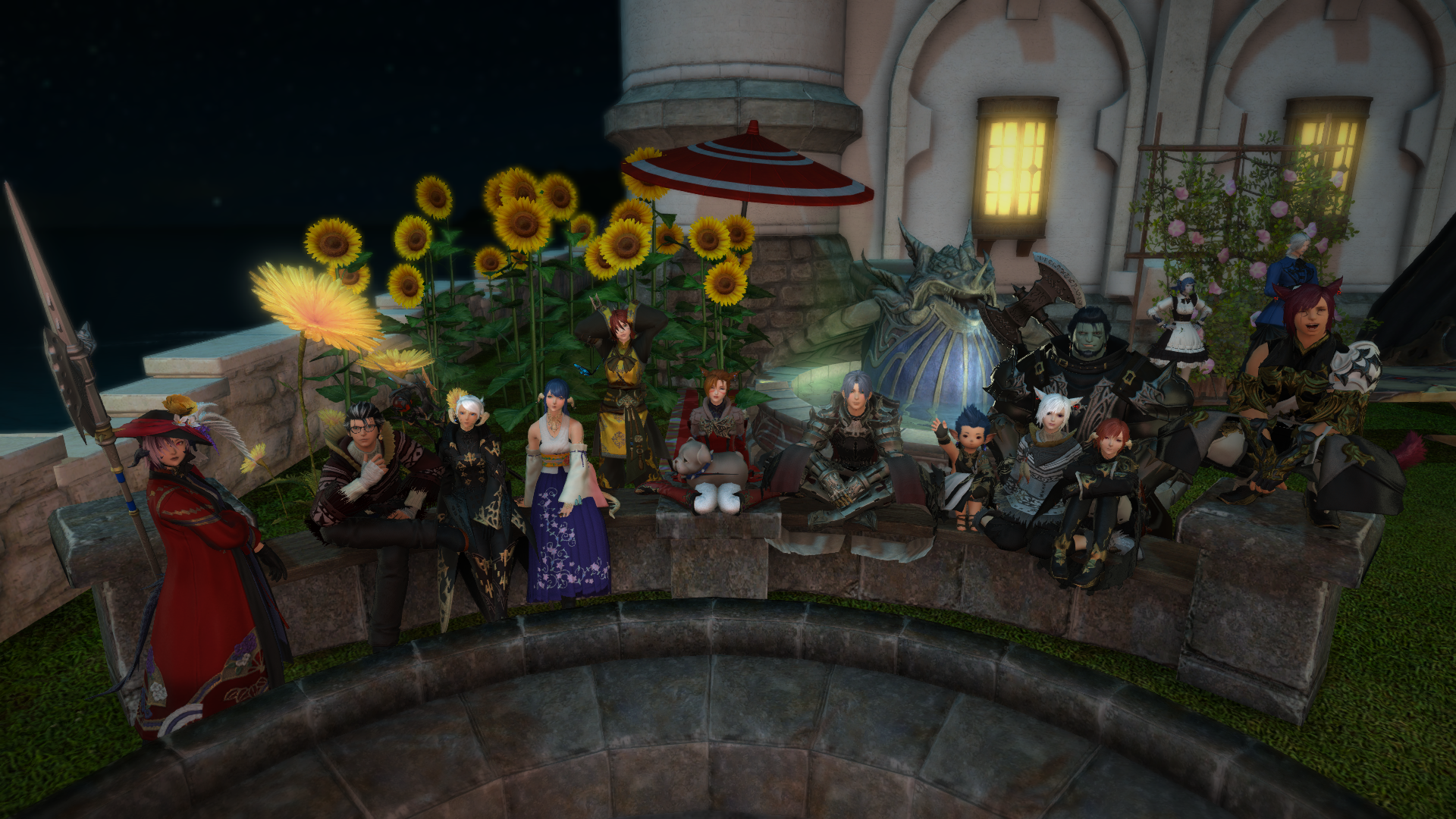 Come join our friendly community and do content together. Quest together, help each other and in PvP kill each other. 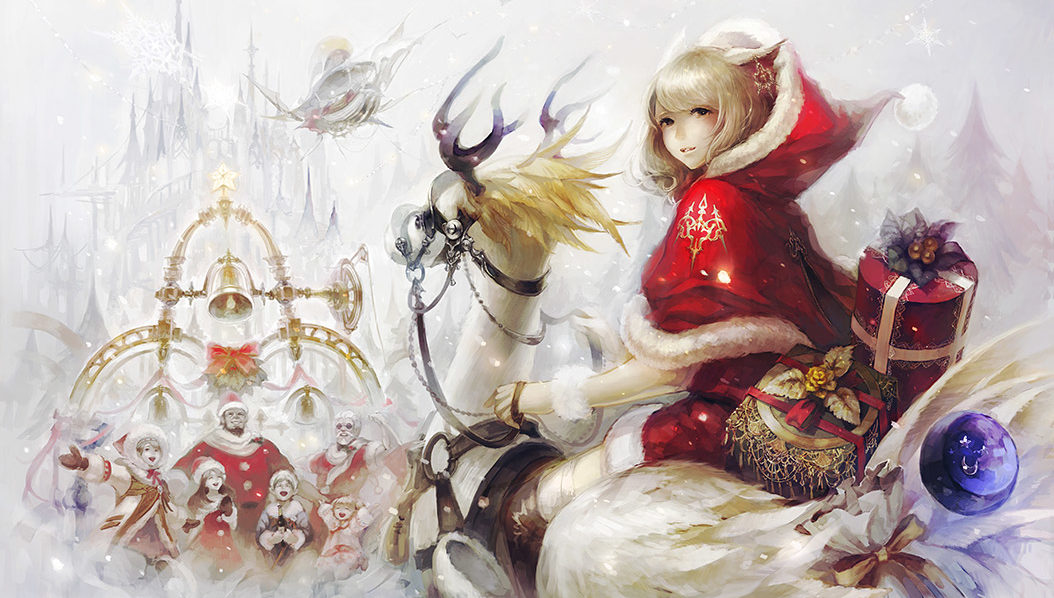 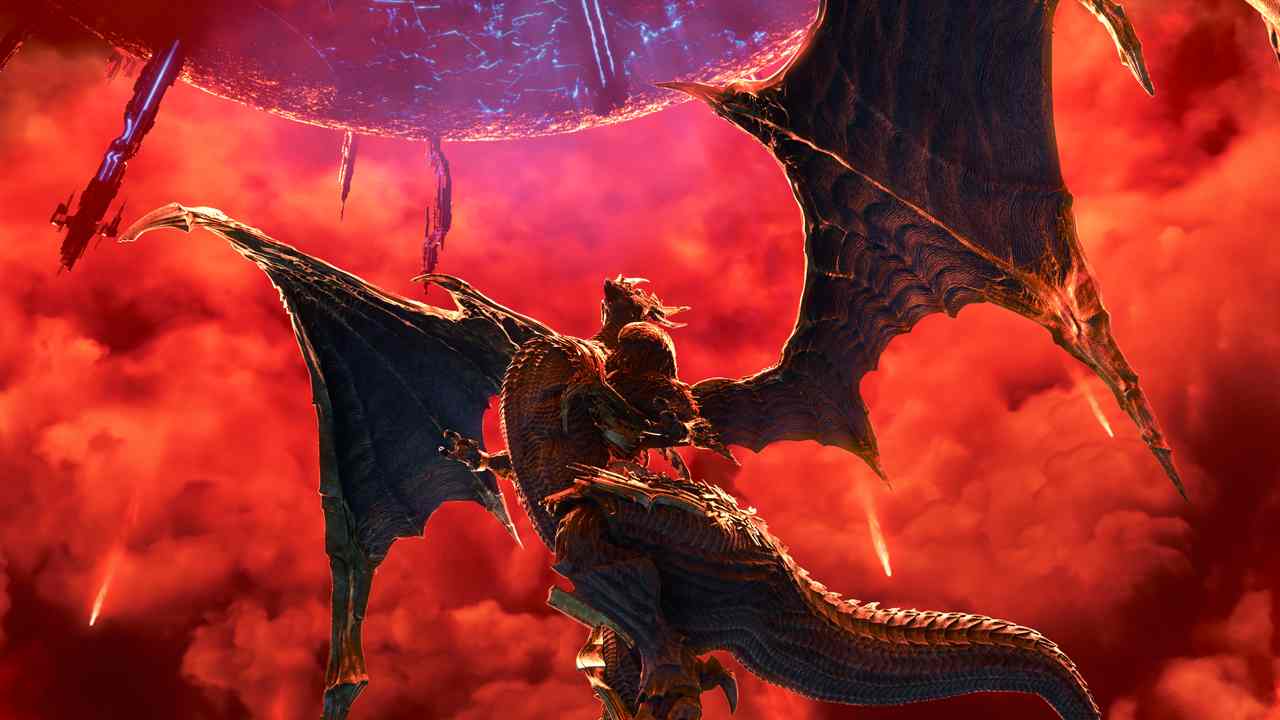 Want to progress in the game? We can help! From advice to fellow adventurers working together, together we are strong!

Throughout late 2013 and early 2014, several Orphans discussed the possibility of trying out other games such as the then in-development ESO (The Elder Scrolls: Online) and GW2 (Guild Wars 2) having explored much of the current existing SWTOR end-game content.

In the March of 2014, after much discussion about turning to alternative MMORPG’s, several of the core members belonging to the <Orphans of Taris> as well as alliance guild <Merchants of Mayhem> decided to take advantage of Steam’s half price sale of Final Fantasy XIV. 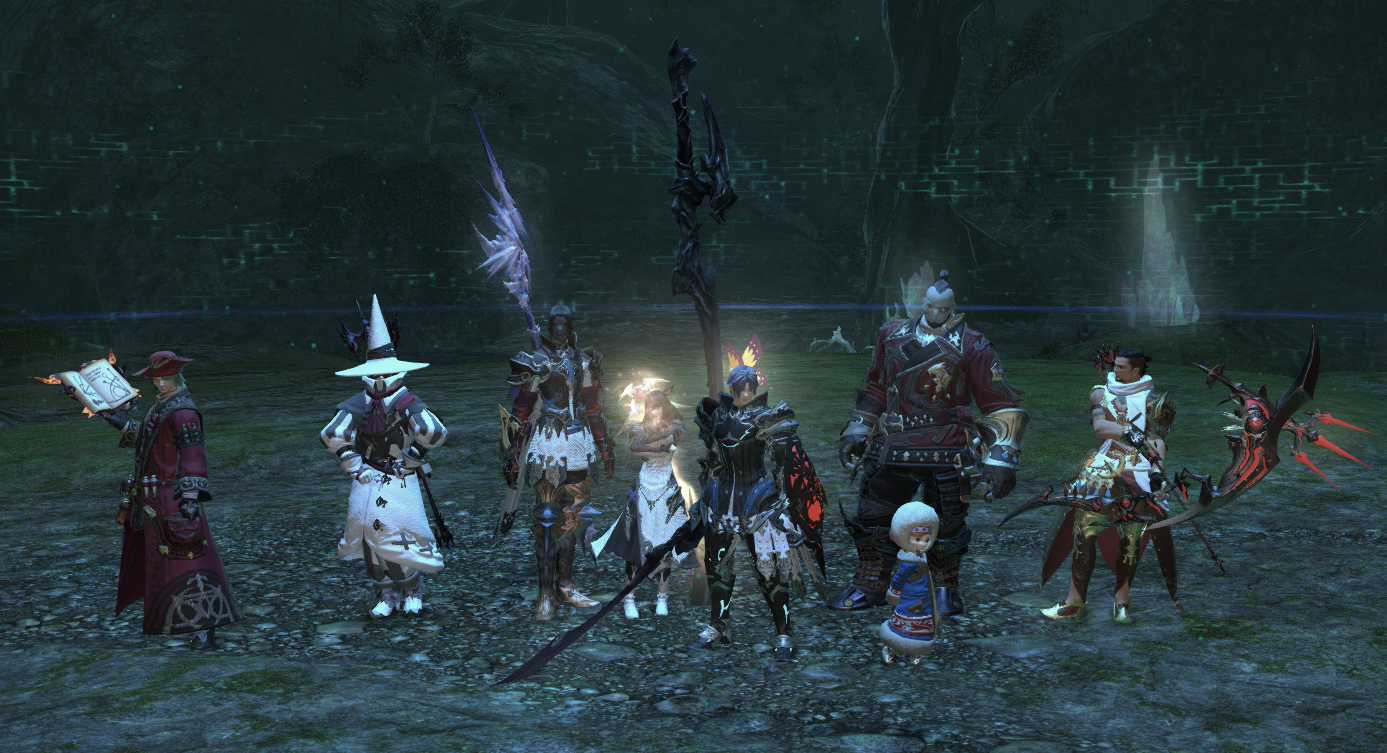 By the time the Orphans had joined FFXIV, it has already run through it’s entire first (unsuccessful) iteration having recently been re-released as Final Fantasy: A Realm Reborn (or game version 2.0) only six months earlier. After working through the 30-day free trial, several of the Orphans decided to subscribe to both SWTOR and FFXIV simultaneously. The Orphans managed to raise a handful of Lv.50 (max) characters just in time for the release of Patch 2.2 – Through the Maelstrom.

First thing primary thing that you will wish to accomplish in order to legally embrace a psychological support dog is always to file your letter of purpose into the native ASPCA (American Society for the Prevention of Cruelty to Animals) to receive your ESA accredited. ESA approval is inexpensive, rapid emotional support dog registration free, and straightforward. There are some unique requirements that have to be met on the own application and also this article will assist you to fill these forms and submit it.

Ways to Knock out Mac cleaner

The Best Way to Get Rid of High Level Level Mac Cleaner Out of Your Mac? Lots of men and women are having trouble. It may make your computer to perform slower and with errors. Listed speed mymac here is how you can get rid of it and free your self permanently out of its own clutches.